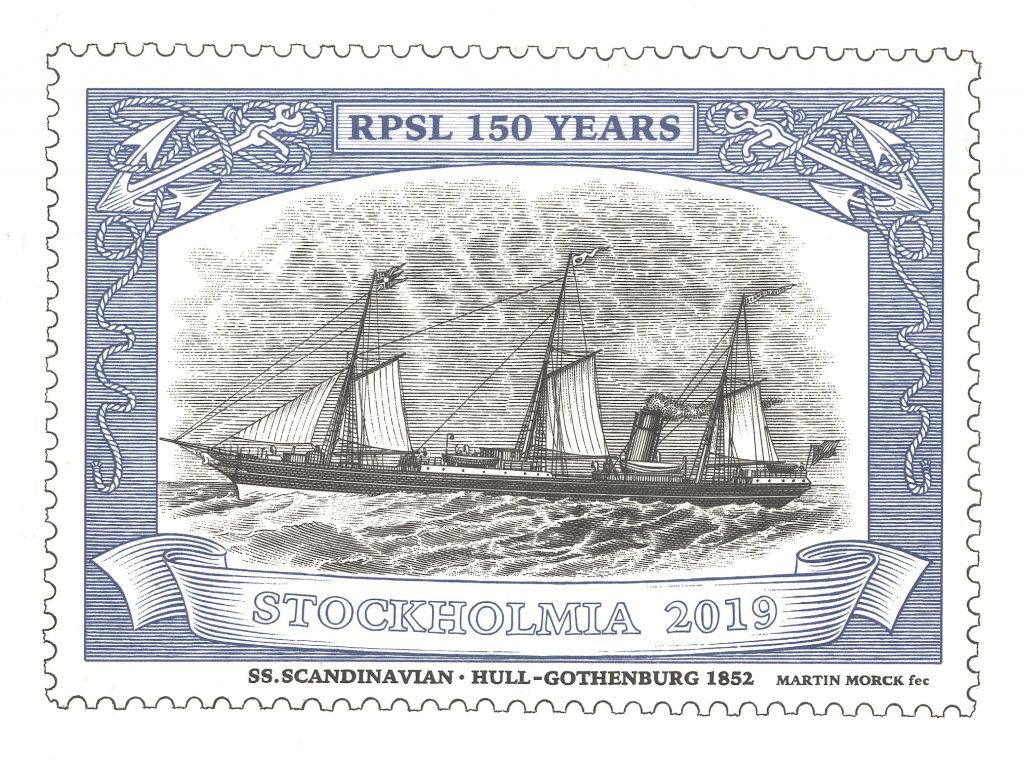 Now this could be rather special.

Four years in the planning, Stockholmia 2019 is the event being held to celebrate the 150th anniversary of the Royal Philatelic Society London.

In the words of the RPSL, they “hope to redefine and elevate philatelic gatherings” through this landmark event.

Many of world’s foremost dealers and auctioneers will have a presence but it will very much be a gathering of top philatelists from across the globe. Most of which will, in probability, be members of the RPSL themselves.

Staying with the SS Scandinavian theme, the organising committee are pushing the boat out with a jam-packed itinerary of events. In no particular order:

No doubt there will be more content announced nearer the event.

Definitely one for the diary.