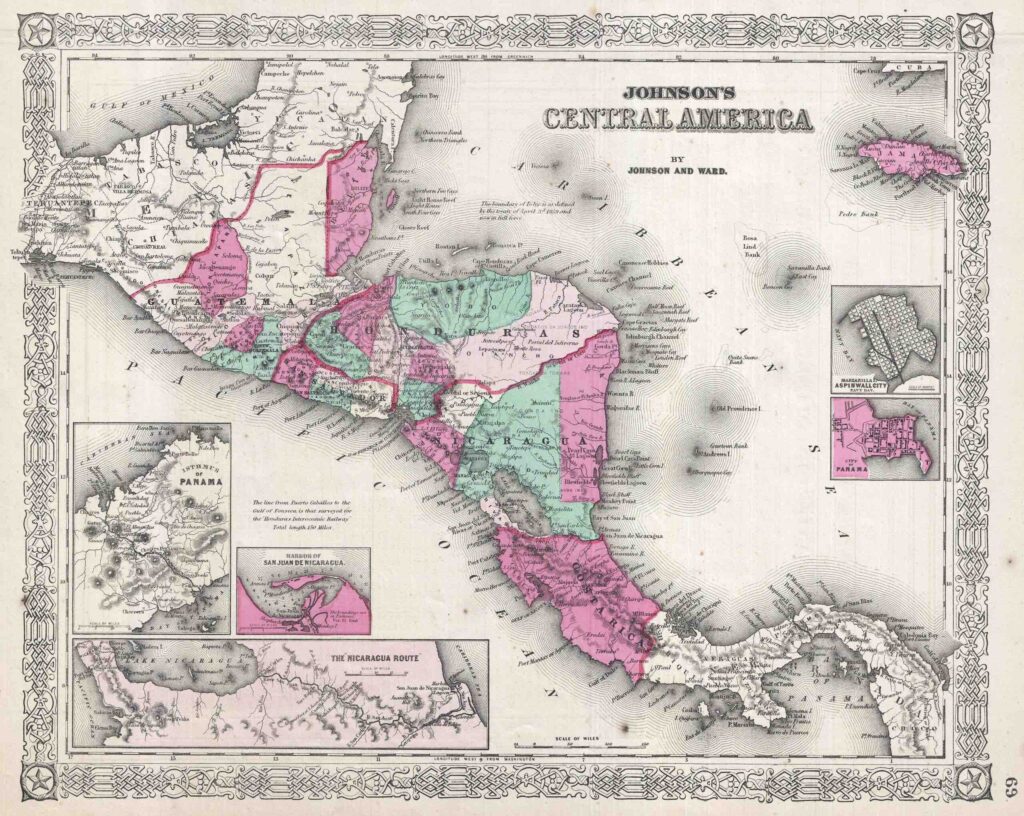 For a relatively small country, Costa Rica punches above its weight with a good selection of philatelic resources.

The Society for Costa Rica Collectors (EN) – known better as Socorico –  has published its in-house journal, The Oxcart, four times a year since 1960. The Society also runs a regular auction programme.

Based in Costa Rica, The Philatelic Association of Costa Rica (AFCR) (ES) has been in existence since 1932 and publishes a monthly digital bulletin, available on its website. It also produces the semi annual Costa Rica Filatélica (ES).

Socorico also publishes the comprehensive Costa Rica Postal Catalogue (EN) by Hector Mena. First published in 1994, the most current is the fourth edition from 2014. Also worth looking out for is the Saenz Catalogo de Sellos Postales de Costa Rica (EN/ES).

The blog www.estampillascr.com (EN/ES) is an excellent source of articles dedicated to Costa Rica.

The Spanish publisher Edifil produces the Catálogo de Sellos de Cuba (ES) in three volumes. For the classic period collector you’ll need the specialized Volume 1 that covers the period 1855 to 1958. It was last published in 2015.

Another good investment is the Handbook of the Stamps of Cuba (EN). Published by the Cuban PSA, it can be purchased via its website.

www.filat.com (EN/ES) covers a broad sweep of Cuban philately including a very detailed bibliographic section. Lots to get stuck into.

For a detailed appraisal of the early issues, www.jjareal.com (ES) is also a useful resource.

The Dominican Philatelic Society seems to keep a low profile; I don’t have contact details. However, El Filotelico (ES) is the society journal and was still being published in 2020.

A specialist catalogue on stamps from the Dominican Republic has not been published for a number of years. The latest I am aware of is the Amiama catalogue – Catalogo de Sellos Postales Dominicanos (ES) by Luis Amiama Veloz in 1988.

The very early issues (1865-1876) are comprehensively covered in Danilo A. Mueses’ book, Dominican Republic – The Classic Stamps (EN/ES), published in 2001.

The International Society of Guatemala Collectors (EN) has been publishing its quarterly magazine, El Quetzal, since 1949.

There are two essential volumes: Guatemala -1 and -2.

Guatemala -1 covers postal history and philately up until 1902 and was published in 1969. Guatemala -2 continues up until 1971 and was released in 1974. Both were edited by Roland A. Goodman and published by the ISGC. They have been reprinted but the well-illustrated originals are the ones to go for. Guatemala -1 even came with an Esso road map of Guatemala (!).

Also worth acquiring is The Postage Stamps of Guatemala (EN/ES), edited by Gruson and Jickling, again published by the ISGC. The latest edition, printed in 2008, catalogues varieties and print numbers etc from 1871 to 2007.

The Haiti Philatelic Society (EN)  runs a regular series of auctions and has an indexed quarterly journal, Haiti Philately. The journal runs from inception in 1975 to the present day and is now available in digital format.

I’m not aware of one. A handy, early guide worth searching out is The Postage Stamps of Hayti (EN) by Fred Melville. This provides an overview of each issue from the Liberty Head series up until 1904.

I’m not aware of a specialized Honduras catalogue.

www.hondurasstamps.com (EN) closes the gap on the lack of other resources and is one of the best enthusiast sites out there. It provides reviews of each issue up until 1940 and considered advice on separating the genuine from the fraudulent.

The well-established Mexico-Elmhurst Philatelic Society (EN),  more usually referred to as MEPSI, has published its quarterly journal, Mexicana, since 1952. It also offers an expertization service.

In Mexico, Amexfil (Asociacion Mexicana de Filatelia) produces a magazine (ES) and can be contacted at amexfil@gmail.com.

A Catalogue of the Stamps of Mexico 1856-1910 (EN) by Nicholas Follansbee is the standard reference work. Now in its fourth edition, the current version was published in 2015.

Also worth investigating is Sellos Postales de Mexico (ES) by Ing. Guillermo Celis Cano. The last edition I have seen is 1974.

Information on the Nicaragua Study Group is hosted at www.bio-nica.info (EN). The group produces an excellent journal, Nicarao (EN) with a superb index for rapid data look up. The index is frequently updated and also cross references with The Mainsheet and the Central American Newsletter. Back issues are available digitally. Contact Michael Schreiber at momotombo@woh.rr.com

The catalogue to look out for is Nicaragua to 1940 – A Philatelic Handbook (EN) by Clyde R. Maxwell. This was last published in 1992 but the Nicaragua Study Group released an updated digital only edition in 2020. The handbook provides a wealth of detail on a notoriously ‘difficult’ country, including Maxwell’s own scarcity/valuation guide.

In Panama itself, there is also ASOFILPA (The Philatelic Association of Panama) (ES).

COPAPHIL distributes The Stamps of Panama 1878-2010: Vital Statistics by Federico Brid (EN). The latest edition is 2014 and includes a lot of useful data including print numbers.

www.icollectpanama.com (EN) is a useful resource for the early issues.